/ Criptovalute / This Week in Cryptocurrency: September 14, 2018

This Week in Cryptocurrency: September 14, 2018

We Get Knocked Down but We Get up Again

You’re never gonna keep us down. After a disappointing start to the week, the crypto market started to show some recovery leading into the weekend. The total market cap slipped from a $204B start to a low of about $186B on Wednesday before steadily climbing to end the week at just under $200B – a 2% drop.

In typical market prediction fashion, some experts are calling, “bottom” while other believe we still have further to go. With wave after wave of positive blockchain news, it’s hard to believe this isn’t the floor. Knock on wood

Bitcoin is one of the few top coins with a positive week, finishing up 0.21%.

Ethereum is still getting no love, seeing a 6.47% fall over the week.

The same can be said for XRP as it also dropped significantly, tumbling 6.32%.

Gemini Launches Stablecoin: The Winklevi are at it again. On Monday, the dynamic duo launched the creatively-named Gemini dollar, “the world’s first regulated stablecoin.” The stablecoin (GUSD) is an ERC20 token pegged 1:1 to the U.S. dollar with oversight from the New York State Department of Financial Service. Like Tether, an independent accounting firm will confirm each that the USD reserves equal the amount of GUSD. Unlike Tether, the accounting firm probably exists.

NEWS FLASH: Students Love Blockchain: It’s official, Millenials (or is it Generation Z, now?) are on board the blockchain train. Even with the downturn in the market, collegiate blockchain courses are popular as ever. Blockchain student organizations at Penn, Berkely, and, Cornell all boast 100+ strong memberships, and blockchain courses are in high demand. This continued interest even in the bearest of markets is a strong sign of the adoption to come.

Crypto Big Boys Form Blockchain Association: Coinbase, Protocol Labs, and Circle have teamed up with investors such as Polychain Capital to form the Blockchain Association. The trade association will act as a liaison to policymakers on capital hill, working to ensure crypto-friendly policies moving forward. This looks to be a positive step in removing the haze from the current blockchain regulatory landscape while (hopefully) not stifling innovation.

SEC Brings Down the Hammer: This week, the SEC made formal charges against two crypto companies providing a variety of offerings. The first, Crypto Asset Management LP (CAM), duped investors into thinking they were SEC-regulated when, in fact, they weren’t. TokenLot LLC, a self-proclaimed “ICO Superstore”, is the other company under fire for operating as an unregistered broker-dealer. Who would’ve thought that a company professional enough to call themselves an ICO Superstore wouldn’t bother to become registered?

How Blockchain Will Combat Bias in News Reporting: News has bias no matter which way you slice it. Blockchain could change that shortly, though.

TREZOR vs Ledger – Which Hardware Wallet Is Right for You?: A hardware wallet is a must-own item for any crypto investor. We compare the top 2 options for you.

Expert Take: How Can We Overcome Bitcoin’s Volatility?: A few experts weigh in on how we can finally move past Bitcoin’s volatility because the ups and downs are only fun for so long.

HashFlare Halts Bitcoin Mining Services: HashFlare abruptly stopped its cloud mining services to the dismay of many of its users. We’ve got you covered on what you need to know.

Security Tokens: Everything You Need to Know: Security tokens are the new kid on the crypto block. Learn what they are and how they work in this guide.

Top Blockchain Messaging Apps: Crypto Messengers: Sometimes you want your messages to be as secure as your cash. Crypto messengers have got your back.

How Blockchain and Law Can Work Together: Smart contracts are commonly believed to be a lawyer replacement. We explain why that isn’t necessarily the case.

Last Week’s Biggest Gainer: SounDAC +5,834%: SounDAC was the biggest gainer of last week. Haven’t heard of it? Neither had we. Enlighten yourself with our explainer.

Is Bitcoin Under ETF Grey Territory Worth Watching?: Bitcoin ETFs are the talk of the town these days. But should you actually care?

US Government Programs Focused on Satoshi Nakamoto: Uncle Sam is on the hunt for the mysterious Bitcoin creator, and he may have already succeeded in finding him.

Blockchain Telecommunications: The New Era of Crypto Phones: Wouldn’t it be nice to have a hardware wallet as part of your phone? These companies think so too.

IOST’s Jimmy Zhong is Building an Ecosystem for Blockchain Adoption: We sat down with the co-founder and CEO of IOST to discuss what it takes to create a blockchain ecosystem.

Polymath CEO Trevor Koverko on Smart Investing, Secret Societies, and Security Tokens: This sit-down is a must-read for anyone with even a slight interest in security tokens.

Multi-Billion Dollar ICO Market Down to a Few Hundred Million: Down, down, down she goes. We give an update on how the ICO market is looking a year after its heyday. Spoiler alert: It’s not good.

Australian State Puts Driver’s Licenses on Blockchain: Australia continues to be at the forefront of blockchain adoption. This November, Australian state New South Wales will be trialing a blockchain-based digital driver’s license in some of Sydney’s suburbs. Secure Logic is leading the trial with its TrustGrid product. The company had successfully tested the product earlier this year with around 1400 motorists.

Lithuania Rewards Runners with Crypto: Run, crypto. Run. This past Sunday, participants in the Vilnius Marathon is Lithuania received LYM tokens as they crossed the finish line. LYM tokens are the native cryptocurrency of Lympo, an app that rewards you with cryptocurrency for accomplishing fitness goals. Four thousand out of the total fifteen thousand runners opted-in to the crypto reward program. 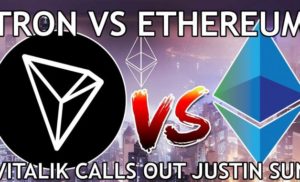 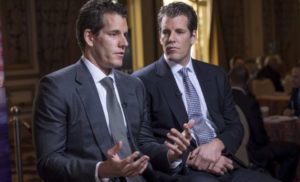 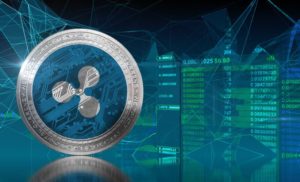 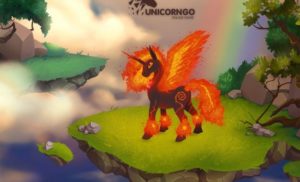 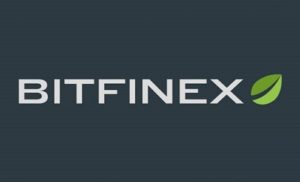 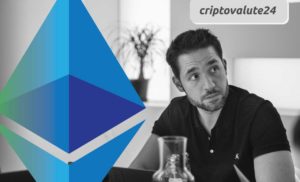 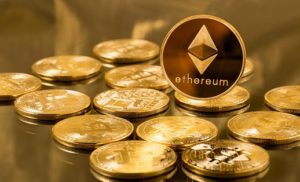 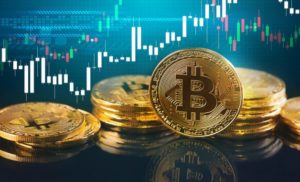 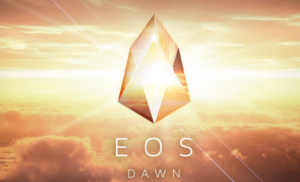 EOS sta per cominciare a correre 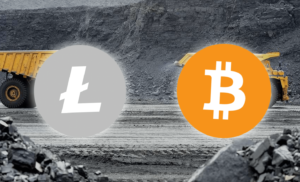 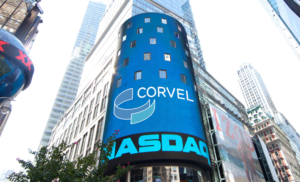